It's a huge week for energy markets, with an OPEC+ meeting on Thursday that could determine whether oil prices keep rallying or cool off. The market reaction will depend on the size of any production increase. In the big picture, it's becoming harder to envision any massive gains from here, as more supply comes back online and demand gets hit from the raging Delta variant.Careful approach

The world's largest oil cartel has played its cards very carefully this year. It is raising production extremely slowly even though demand has recovered nicely, a combination that has catapulted oil prices to their highest level in three years.

This week, the group is expected to announce another production increase of around 500k barrels per day, starting from August. That may sound like a lot, but it would still leave the oil market in a massive supply deficit according to OPEC's own calculations. This means demand would continue to exceed supply. 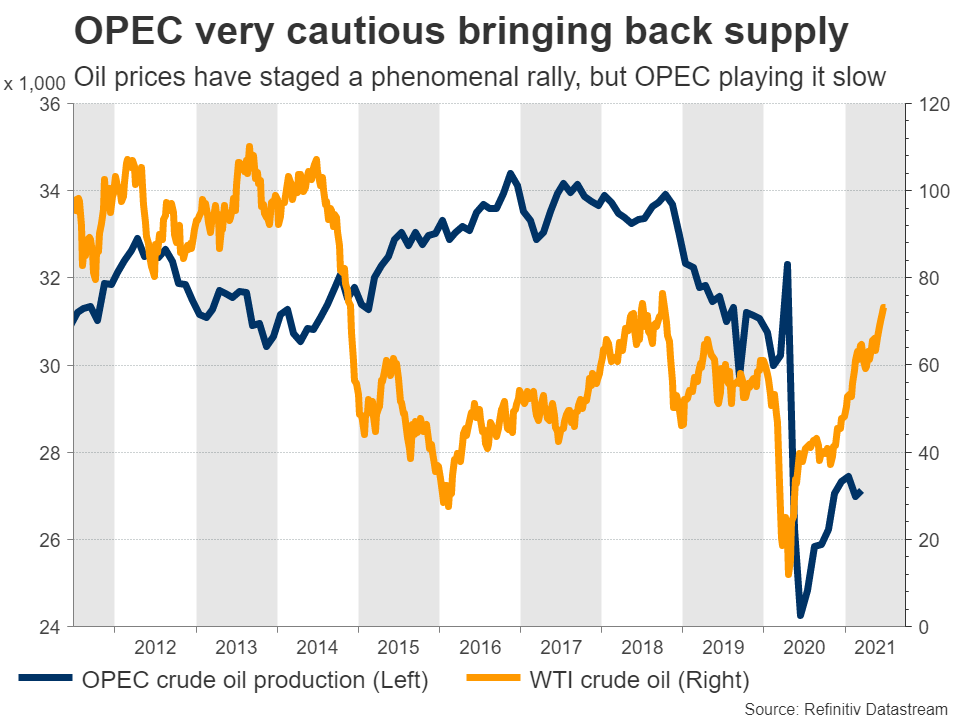 The market reaction will depend on the actual size of this increase. If it's around the 500k that has been leaked already, oil prices could even gain a little as fears for a bigger increase fade. If it is closer to 1 million barrels, then prices could fall a few dollars, but not dramatically.

Oil had a fantastic year so far, but there are some risks on the horizon. On the supply side, the wildcard is Iran. The nation is still in talks with America about reviving the nuclear deal between them. In exchange, Washington would relax its economic sanctions that have crippled Iran's oil exports, resulting in a flood of lost supply coming back online.

Those negotiations have stalled lately following the election of a new president in Iran that is himself under US sanctions, but they haven't collapsed. Diplomats remain hopeful that a deal can be reached by late summer, so this is a considerable downside risk for oil prices. 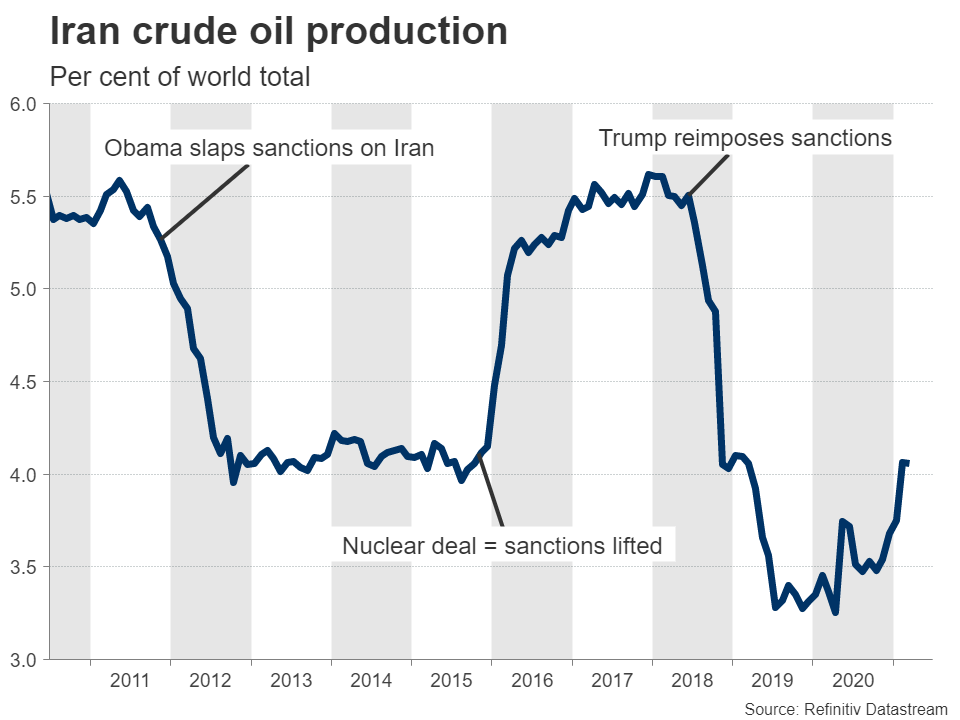 On the demand side, the problem is the new Delta covid variant, which is spreading like wildfire. This has resulted in new lockdowns in Australia and Asia, where vaccinations have been slow. Even nations like Portugal that have vaccinated a good chunk of their population have been forced to pause their reopening process, threatening the recovery in oil demand.

All told, it is becoming harder and harder to envision massive gains in oil prices from here. The market is still under-supplied, but more oil is on the way. It's not just OPEC or Iran. With prices having risen so dramatically, American shale producers will be bringing more barrels online soon. 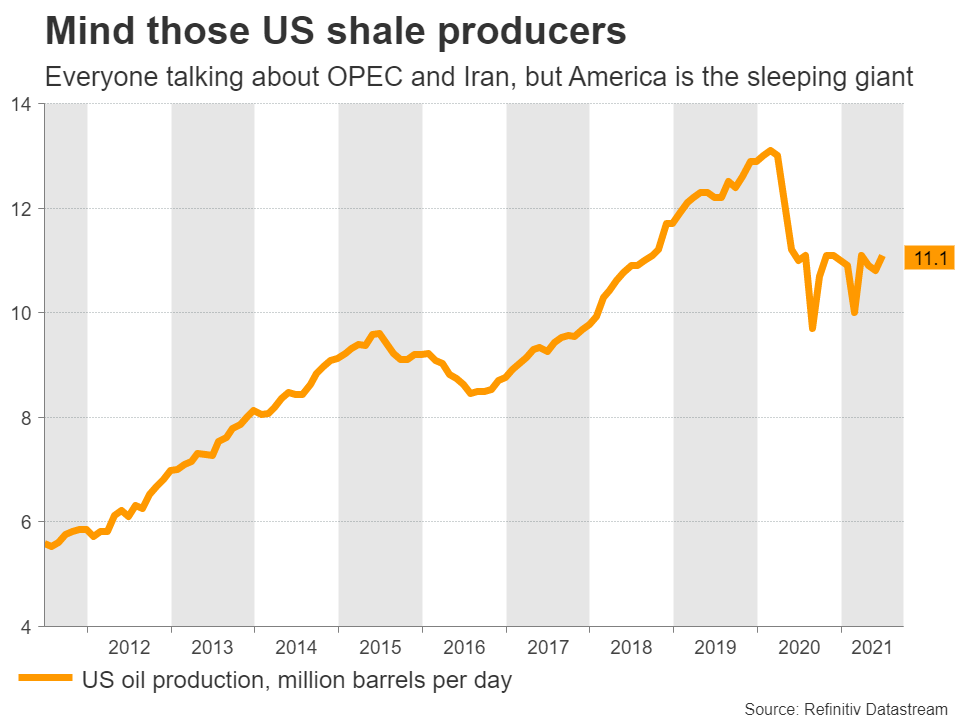 And that might happen as demand takes a hit from the Delta variant. Hence, we might have a situation where supply rises while demand stays unchanged or even declines a touch. That would be bad news for prices.

Does it lead to a trend reversal? Probably not. A deep correction seems more realistic than an outright reversal, as the broader macroeconomic environment remains favorable.

Technically, a pullback in WTI oil prices could encounter immediate support near the 71.95 zone, where a downside break would turn the focus towards 69.80.

Beyond oil itself, the outcome of this meeting could also impact the currencies of major oil-producing nations, like Canada and Russia.