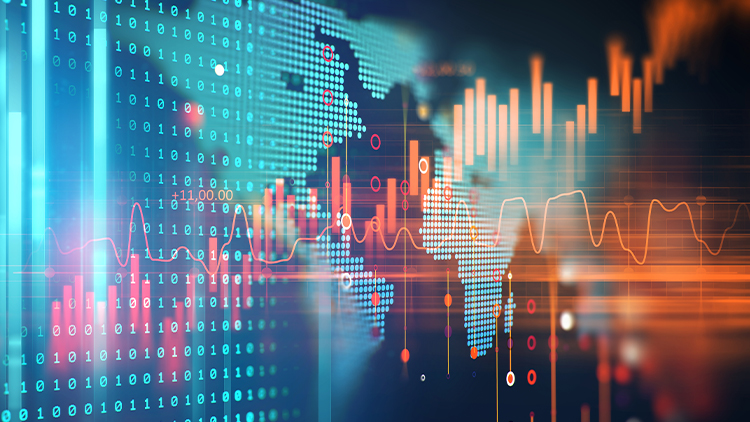 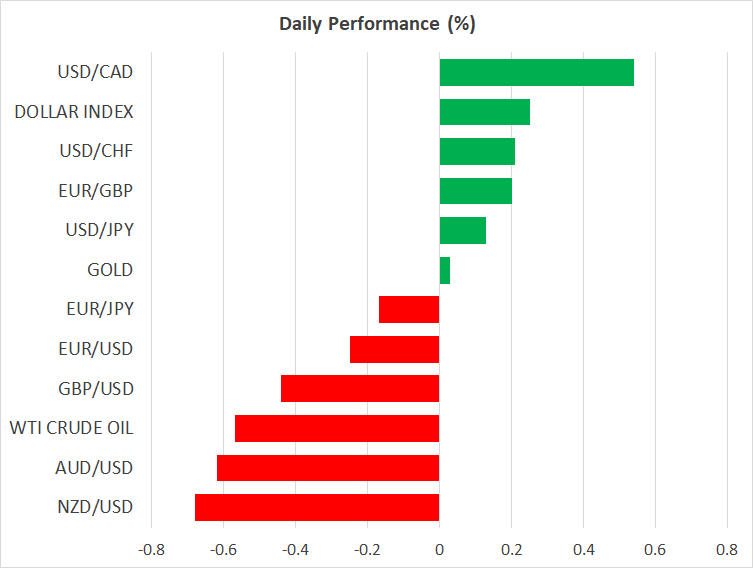 Reflation or growth trade? It matters for USD

Hopes that the Biden administration will unleash a federal spending spree came to fruition late last week, after the incoming US President pledged a new relief package in the ‘trillions of dollars’ to revitalize the American economy. The details of this plan will be unveiled on Thursday, in what will probably be the week’s main event.

Global markets were over the moon. US stocks roared to new record highs, crude oil jumped to fully recover its pandemic-related losses, and Treasury yields spiked as investors dumped bonds in anticipation of bigger deficits and a rosier economic outlook. The wild card was the dollar, which raced higher too. Promises of runaway government spending are usually a negative input for a currency, but lately this dynamic has been unable to keep the dollar down. What has changed?

It seems the market is becoming confident that all the spending will ultimately turbocharge US growth. The narrative so far was that all the Trump-era stimulus would only generate some inflation down the road, without any spectacular growth, which kept real interest rates depressed. But with Biden promising to deliver even more ‘juice’ to the party, investors now seem to be bracing for a spell of scorching US growth.

Is this a lasting shift?

In turn, the rosier outlook for growth has allowed real US rates to edge higher as investors reevaluate how quickly the Fed might scale back its gargantuan liquidity programs, breathing some life back into the devastated dollar.

In other words, what is behind the rise in Treasury yields makes a huge difference. All this time, it was mostly expectations for bigger deficits and more inflation, so the dollar couldn’t get off the floor. Now, higher yields seem to be driven by hopes of faster growth that may see the Fed taper its QE purchases sooner, making the dollar more attractive.

Can this comeback last? That is the trillion-dollar question. Admittedly, there is scope for the rebound to continue. If the avalanche of federal spending truly reawakens animal spirits and revivifies the US economy, the next ‘big’ narrative in the markets may be when the Fed will begin tapering, whereas other major central banks probably won’t have the same luxury. Positioning on the dollar is also extremely bearish, so it wouldn’t take much for a substantial bounce.

On tapering, Fed Vice Chairman Clarida dropped some hints on Friday. He said that several downside risks have diminished due to the vaccines, but he still expects the Fed to keep the current pace of QE throughout 2021. Reading between the lines, this implies the tapering process can begin in early 2022, and if markets sense that much going forward, this could become a major theme much earlier.

Gold and yen under heavy fire

The euphoric mood has inflicted the most damage on gold prices and the Japanese yen, as both of these defensive assets tend to suffer when global bond yields move higher. Bullion in particular fell like a stone on Friday, sinking towards the $1850 region as the ‘growth trade’ fired up and investors rotated towards riskier plays.

On the data front, the US jobs report for December disappointed, with nonfarm payrolls falling by 140k for the first time since April. Nonetheless, markets barely reacted, as the grim numbers account for a period before the latest round of stimulus was approved. Plus, the dire state of the labor market may pressure the Biden administration into delivering a bigger round of relief.

There isn’t much on the agenda for today, other than some remarks by the BoE’s Tenreyro (14:00 GMT) and the Fed’s Bostic (17:00 GMT). Overall, markets are in a slightly cautious mood to start the new week, without any significant news behind this.