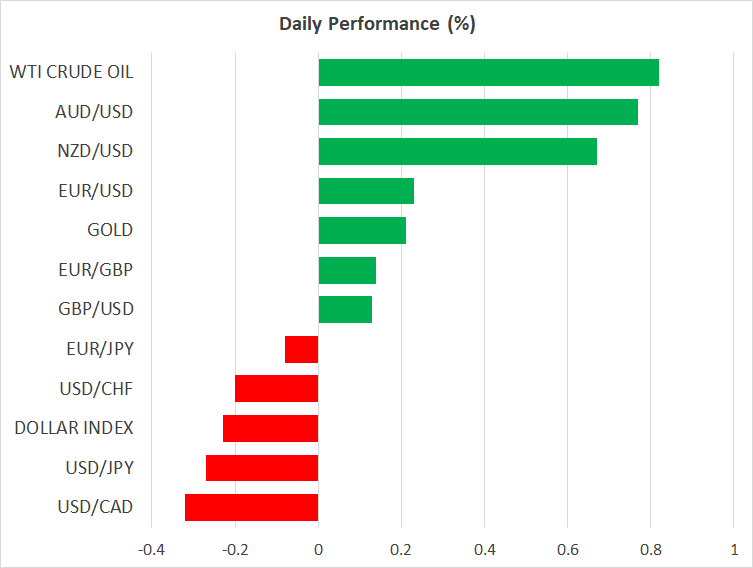 No respite from the virus just yet

As vaccine rollouts get off to a slow start, mass inoculation is becoming a race against time as there appears to be no letup in Covid-19’s ferocious spread. British Prime Minister Boris Johnson announced a new national lockdown for England on Monday, hours after the Scottish government ordered Scots to stay at home. Much of the UK is now under a full lockdown, with England’s measures being the toughest since the March/April lockdown.

The fresh setback comes just as the UK approved the use of the Oxford-AstraZeneca vaccine. But given that the new variant of the virus is 50-70% more transmittable, tough restrictions are here to stay, at least until the end of January. Other European countries have also tightened or extended their restrictions, with many predicting that the worst of the pandemic is yet to come. In the United States, coronavirus deaths have now surpassed 350,000.

Social gatherings during the festive period, as people flouted the virus rules, means that infections could surge even more in the coming days, putting hospitals in many countries under further strain.

The bleak headlines were a reality check for euphoric markets after trading for the new year had gotten off to an upbeat start on Monday. While the vaccines do shine a bright light at the end of the tunnel, investors may be underestimating the challenges that lie ahead for the next few weeks.

The pound was the biggest casualty from yesterday’s rapid deterioration in sentiment, plunging below $1.36, having flirted with the $1.37 level earlier in the day as the Brexit transition passed smoothly. The euro and the commodity-linked dollars also erased earlier advances as investors flocked to the safety of the US dollar, yen and franc.

Sterling was still struggling today, the euro was marginally higher, but the Australian and New Zealand dollars rebounded sharply on expectations that the two Pacific nations are likely to be less impacted from the latest escalation of Covid-19, having been more successful in keeping infections under control. The greenback, meanwhile, was broadly softer, paring some of yesterday’s gains.

The mood also improved in equity markets, though there was still plenty of caution in the air. Uncertainty ahead of the Georgia runoffs is putting a lid on risk appetite and stocks in Asia ended the session mixed on Tuesday. European shares opened mostly lower and US stock futures were only just in the green.

On Monday, Wall Street suffered its worst day since October and its worst start to the new year since 2016. After an incredible run during a global pandemic, a bit of a pullback in early 2021 shouldn’t be too concerning. However, much could depend on the outcome of the runoff elections in the state of Georgia where two Senate seats are up for grabs.

The four candidates (two Republicans and two Democrats) are currently neck-and-neck in the polls. But momentum seems to be on the side of the Democrats as President Trump’s and the GOP’s persistent attempts to overturn Biden’s election victory may be harming their chances.

Should the Democrats manage to win both seats, it would hand them control of both houses of Congress, boosting the likelihood for more large fiscal stimulus packages and potentially sustaining the stock market rally for a while longer.