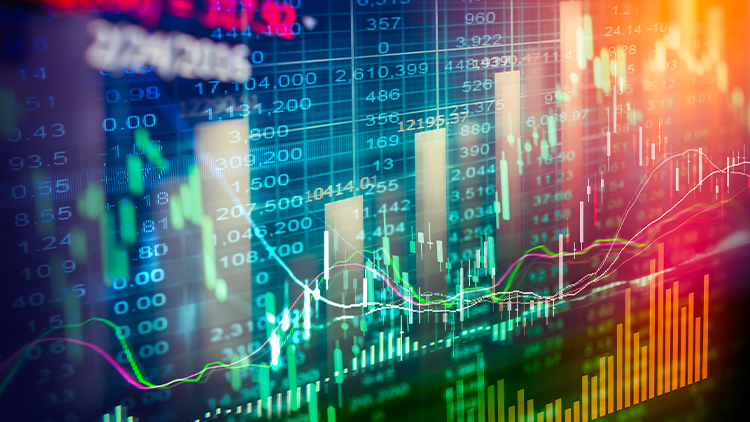 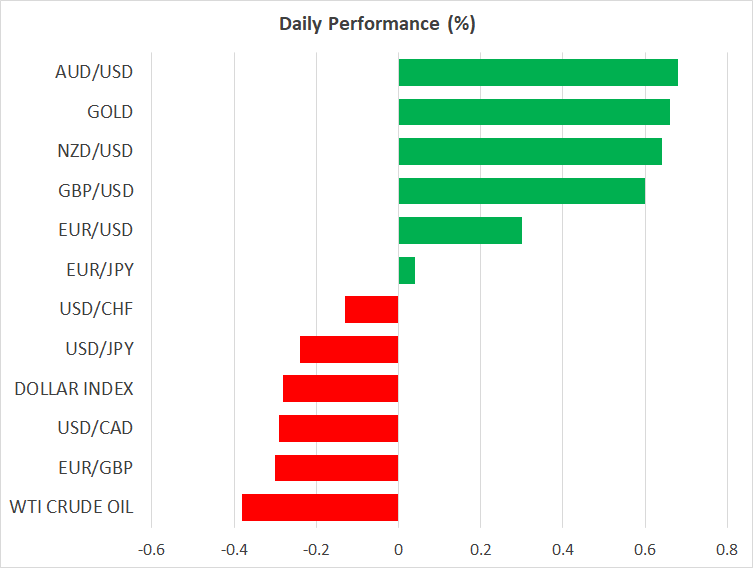 Equities were on edge on Wednesday even as investors struck a cautiously optimistic tone ahead of the festive break. President Trump threatened late on Tuesday to block the $900 billion virus relief bill passed by both chambers of the US Congress on Monday if lawmakers didn’t increase the stimulus checks for individuals.

Describing some of the measures in the legislation as “wasteful and unnecessary”, Trump demanded that the “ridiculously low” stimulus check of $600 per American adult be hiked to $2,000. His late-night outburst in a video tweet may have been totally unexpected but was nevertheless music to Democrats’ ears who have been calling for higher direct payments throughout the negotiations, only to be rebuffed by the Republicans.

Should Trump decide not to sign the bill and send it back to Congress, it’s hard to see how the fiscal hawks within his own party will be swayed by an outgoing president to support a more generous package. But markets were surprisingly calm today despite the fresh setback in the stimulus bill’s long and difficult journey in reaching the President’s desk.

Asian stocks closed higher today, shrugging off Tuesday’s weak performance on Wall Street. But US futures took their cues from Asia to post modest gains, while European shares opened mostly higher. The upbeat mood suggests traders aren’t taking Trump’s threat very seriously just yet and that they’re still caught up in the rebound from Monday’s sell-off when markets were gripped by panic following the discovery of a new highly contagious strain of Covid-19 in the United Kingdom.

However, while it seems more likely than not that Trump will eventually sign the stimulus bill, it may be wrong to underestimate his determination to frustrate life for the incoming Biden administration as much as possible.

But for now, optimism is the order of the day as investors were encouraged from some easing of the UK travel ban in Europe. France has decided to reopen its borders to UK lorry drivers coming through the Channel but will only allow those that test negative for the coronavirus.

Currencies were similarly buoyed by the receding fears that the new virus strain would significantly hamper the global recovery, with progress on reopening the French-UK border underlining the positive tone.

The yen slid against most of its major peers and the US dollar was broadly weaker as well. The risk-sensitive Australian and New Zealand dollars led the gainers, soaring by about 0.6%. The euro was also firmer, though, the loonie underperformed amid oil prices remaining under pressure.

The pound, meanwhile, reclaimed the $1.34 handle, attempting its second upswing this week as it continued to be dictated by the latest Brexit headlines. Although the travel bans imposed by many EU states have produced chaos at UK ports and there’s growing talk that more English regions will enter the highest tier of restrictions after Christmas to try and contain the fast spread of the new virus strain, the dramatic turn of events may pressure Boris Johnson to make a stronger push to clinch a post-Brexit trade deal with his European counterparts.

One tweet from an ITV reporter overnight indicated that a deal was possible on Wednesday according to a UK source. However, given the deep divisions over fisheries and a level playing field, talks are likely to run into the final days of 2020, which can only mean more roller-coaster rides for the pound. 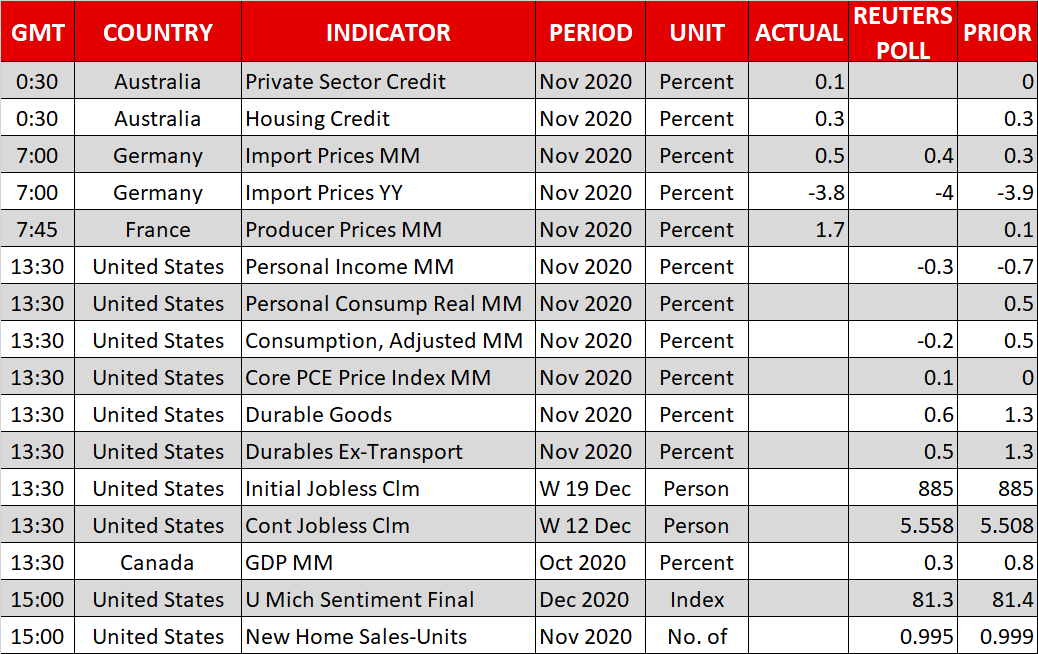