Special Report – US government shutdown impact, and the prospect for more

The US government shutdown has ended, for the next two weeks at least, leaving a trail of delayed economic data and lost economic output in its wake. Unless Republicans and Democrats can reach a compromise soon, the government will likely shut down again, or President Trump could declare a national emergency. Overall, the longer and the more frequent shutdowns become, the more political uncertainty rises – at a time when trade uncertainty is already elevated.

The impact of the partial US government shutdown was barely visible in financial markets, with neither US stocks nor the dollar being affected in a material manner. Yet, the latest estimates by the non-partisan Congressional Budget Office suggest the shutdown shaved 0.1% off real GDP growth in Q4 2018 and 0.2% off Q1 2019 growth, with these numbers being even larger in annualized terms. While some of that growth will be recovered, another part of it will be lost permanently.

Equally importantly, several key economic data have been delayed – most crucially retail sales for the key month of December and the preliminary estimate of GDP growth for Q4. It isn’t clear yet when these figures will be released. Admittedly though, if they are postponed for much longer, any market impact may be smaller than usual, as they could increasingly be seen as outdated by both policymakers and investors.

Looking ahead, 25% of the government is due to shut down again in roughly two weeks’ time, on February 15. That is, unless Democrats and Republicans can reach a compromise on the thorny issue of border security, with President Trump refusing to sign any bill that doesn’t include funding for “the wall” – a physical barrier along the US-Mexico border. The other options would be for the President to back down (unlikely), or for him to declare a national emergency, bypassing Congress and allocating emergency federal funds for the wall. This is a ‘legally questionable’ route, which is likely to be challenged in court by land owners whose property will be seized, implying major delays in the whole process. 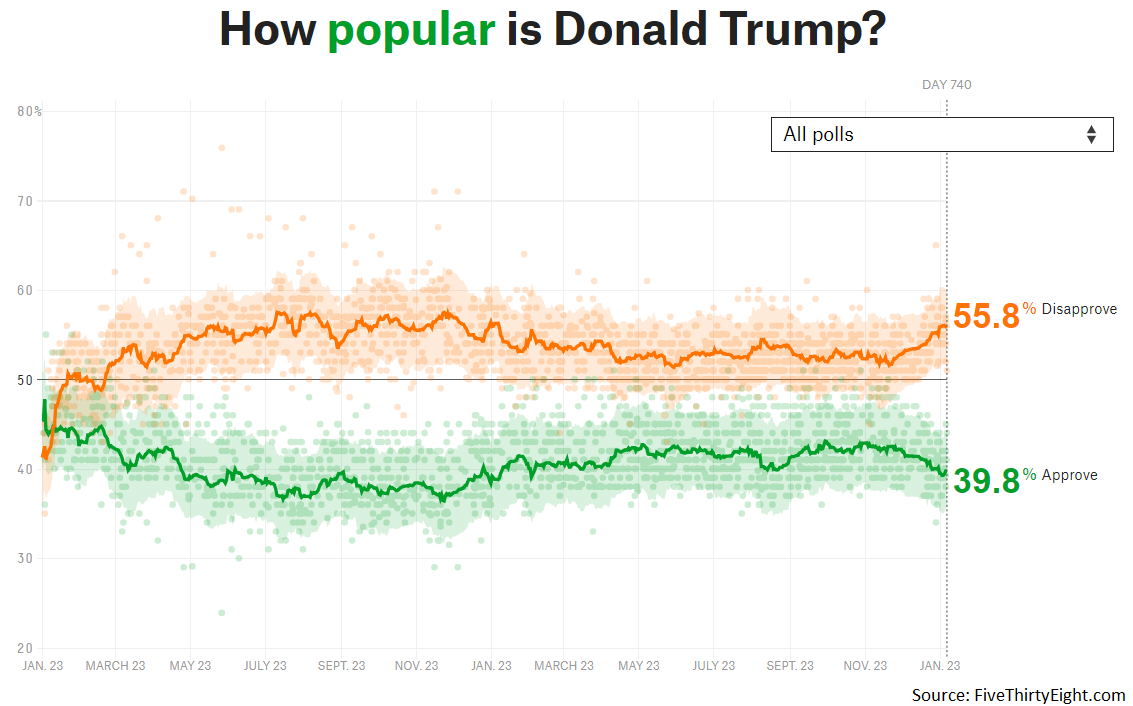 What does this all mean for markets? It suggests that with a split Congress, political deadlocks become commonplace and thus overall political uncertainty rises. Investors typically remain oblivious to shutdowns because 1) only part of the federal government closes and 2) they see through the ‘political theater’ and expect a swift resolution, which is usually the case. Yet, the longer and the more frequent shutdowns become, the greater the real-world impact, such as investment decisions being postponed. Hence, this may become a theme to watch out for throughout 2019, as it could grow increasingly important for assets like US equities and the dollar, negatively affecting both if the situation escalates.

This, at a time when trade uncertainty is already high amid the US-China dispute. On that front, a two-day round of top-level negotiations kicked off today. In the immediate term, this will be the main driver for risky assets like stocks. Recent reports suggest China has made concessions on the trade deficit, proposing plans to eliminate it by 2024, but that there’s little progress on key issues like intellectual property protection. It will be interesting to see whether the Trump administration “digs in for the long haul” and waits for major concessions on these matters, or whether it will settle for a short-term solution that boosts markets and can also be presented as a “victory” ahead of next year’s election campaign.