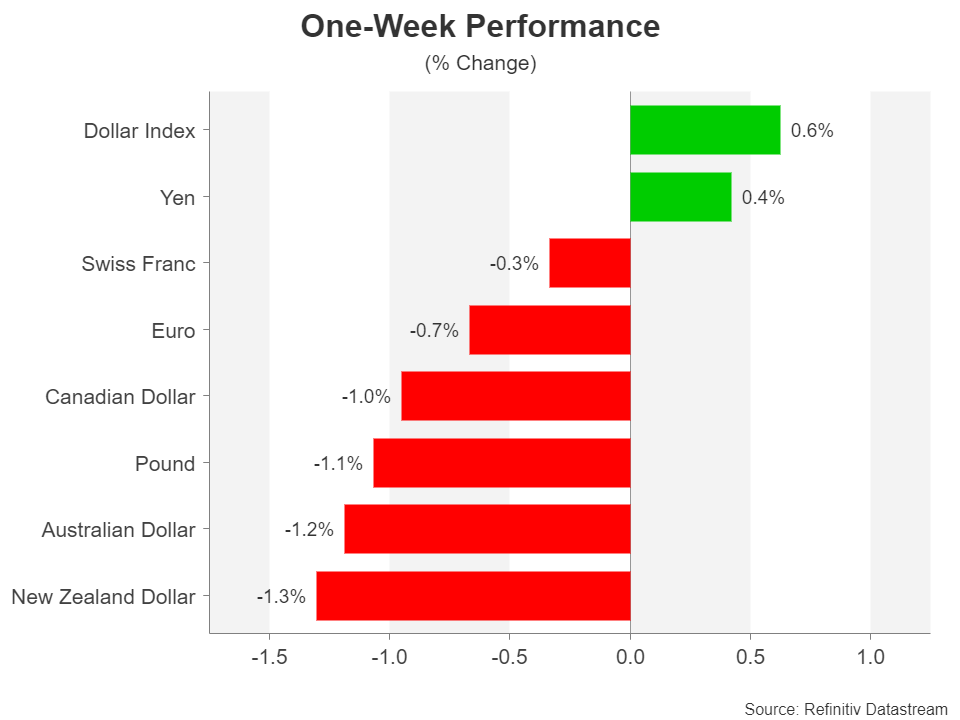 Equities were mostly recovering on Wednesday as market nerves were somewhat calmed after China’s troubled property giant, Evergrande, told investors it will meet the debt payment due on Thursday for domestic bondholders. However, the company has not clarified whether it has sufficient funds to also pay the interest on dollar denominated bonds that are due the same day.

Nevertheless, signs that Evergrande is not completely cash-strapped provided some relief for the markets that have been caught in the debt fallout for days now.

A relatively calm resumption of trading in China after a long holiday weekend also helped soothe the anxiety. The blue-chip CSI 300 index ended the day down 0.7% but the SSE Composite index closed up 0.4%. Other Asian stock markets were mixed too, with Japan’s Nikkei 225 index finishing lower after the Bank of Japan sounded slightly more downbeat on the outlook at its policy meeting today.

US stock futures headed higher, however, despite a lacklustre session on Tuesday when only the Nasdaq Composite managed to close in positive territory, while European bourses were extending their rebound today.

With worries about Evergrande likely to stay on hold until tomorrow, all attention will be centred on the Fed for the rest of the day. The US central bank is widely expected to signal that the time to begin withdrawing some of the massive pandemic stimulus is very near following months of taper talk by Fed officials.

The flagging of a reduction in asset purchases itself won’t be market moving but investors will be wary about Chair Powell attaching conditions to giving the green light for tapering at one of the remaining meetings of the year. Powell could, for example, say he would like to see at least another strong jobs report, which would not make a November taper announcement a done deal.

However, the real highlight of today’s meeting is likely to be the updated dot plot chart that could reveal a significant hawkish shift if the majority of FOMC members forecast a rate hike in 2022 versus 2023 in the previous dot plot.

Treasury yields and the US dollar were steady in mid-morning European trading, with the greenback’s index against a basket of currencies edging marginally higher. Expectations of a more hawkish Fed have been keeping the dollar supported even as risk sentiment has improved.

The Japanese yen came under pressure, however, from the further easing of the Evergrande turmoil and as the Bank of Japan reinforced its dovish policy outlook.

The mood music could easily change, though, if Powell is too optimistic in his press conference as that would spark fears of a quick exit from QE and an earlier rate hike.

All the caution around the Fed and Evergrande is likely capping the bounce back in risk-sensitive currencies. The Australian and New Zealand dollars were up modestly on Wednesday, having reversed back down yesterday. Even the loonie was struggling, climbing just 0.1% after paring most of Tuesday’s gains made on the back of Prime Minister Trudeau’s election victory.

The euro was flat, being led entirely by the US dollar lately, although concerns about the possible impact from a slowing Chinese economy on European exporters could also be weighing on the euro.

The pound was another underperformer, sliding 0.2% versus the greenback, amid growing doubts about the UK economic outlook. Warnings that the UK could face severe power and food shortages in the winter are having a dampening effect on sterling. Should those risks begin to materialize, the Bank of England could halt plans to normalize policy. But for now, the BoE will probably take further steps at its meeting tomorrow to wind down its bond purchases and possibly signal a rate hike in the first half of 2022.

US Open Note – Inflation risks and the rate conundrum, dollar hangs in there